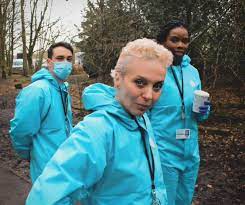 Amanda is Dot, part of Wolfe Kinte's forensics team. This razor-sharp crime drama follows the team as they investigate various crime scenes and unpick the clues to discover the truth. Sky Max from 10th September

All is not as it seems on Hollington Drive. Peter plays David, husband of Helen, one of two sisters whose families enjoy spending time together but when their children go off to play together, their seemingly perfect lives begin to unravel. Coming soon on ITV 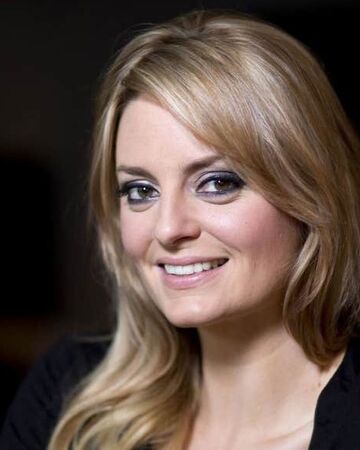 Calling all Taskmaster fans! Morgana is one of the contestants in series 12 of the brilliant competition which sets out bizarre and often surreal challenges for the contestants to complete in order to be crowned Taskmaster champion at the end of the series. Starts 23rd September Channel 4 9pm 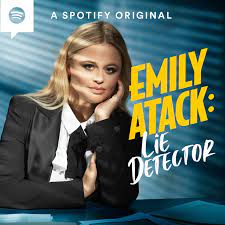 Emily investigates stories of dishonesty, fakery and lies - hearing from the victims and perpetrators of some of the most elaborate hoaxes to reveal the truth. Available now on Spotify 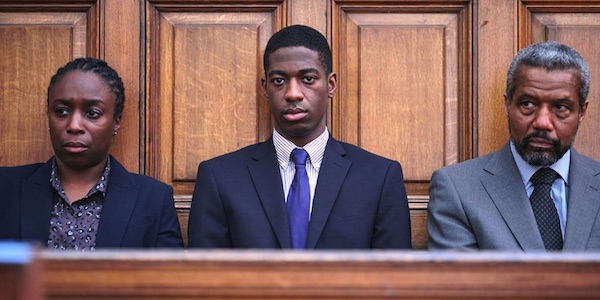 Sharlene portrays Doreen Lawrence in 'Stephen', a new 3 part drama portraying events from 2006, 13 years after the murder of her son, Stephen Lawrence. It follows the ongoing struggle that Doreen and Neville Lawrence had to achieve justice which finally saw the conviction of two of the gang who committed the murder. Starts 30th August, 9pm ITV 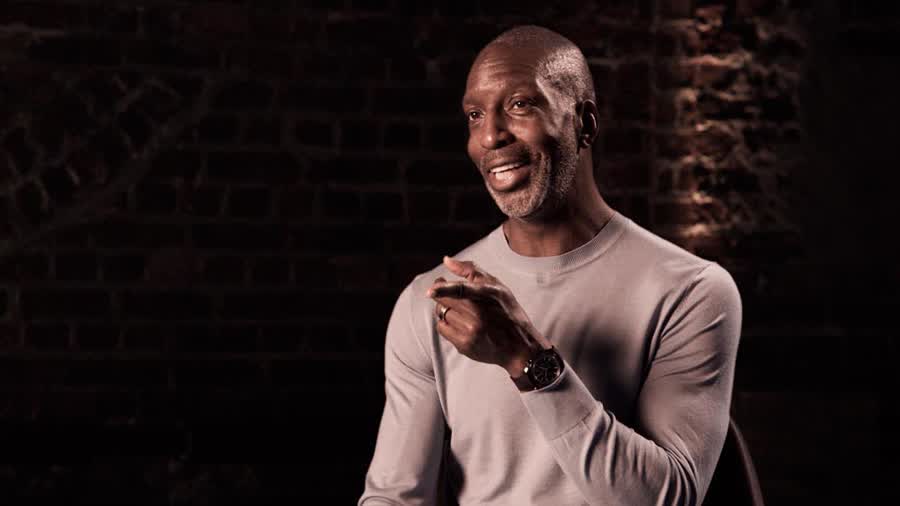 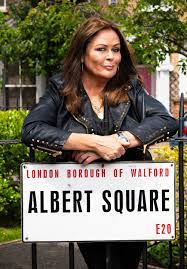 Kate Robbins - get outta my pub!!

Hold onto your hats!! Kate is going into Eastenders as music producer Jen Glover. Jen's friend Rocky, brings her in to mastermind the pop career of Whitney Dean. All episodes available on BBC iplayer now. 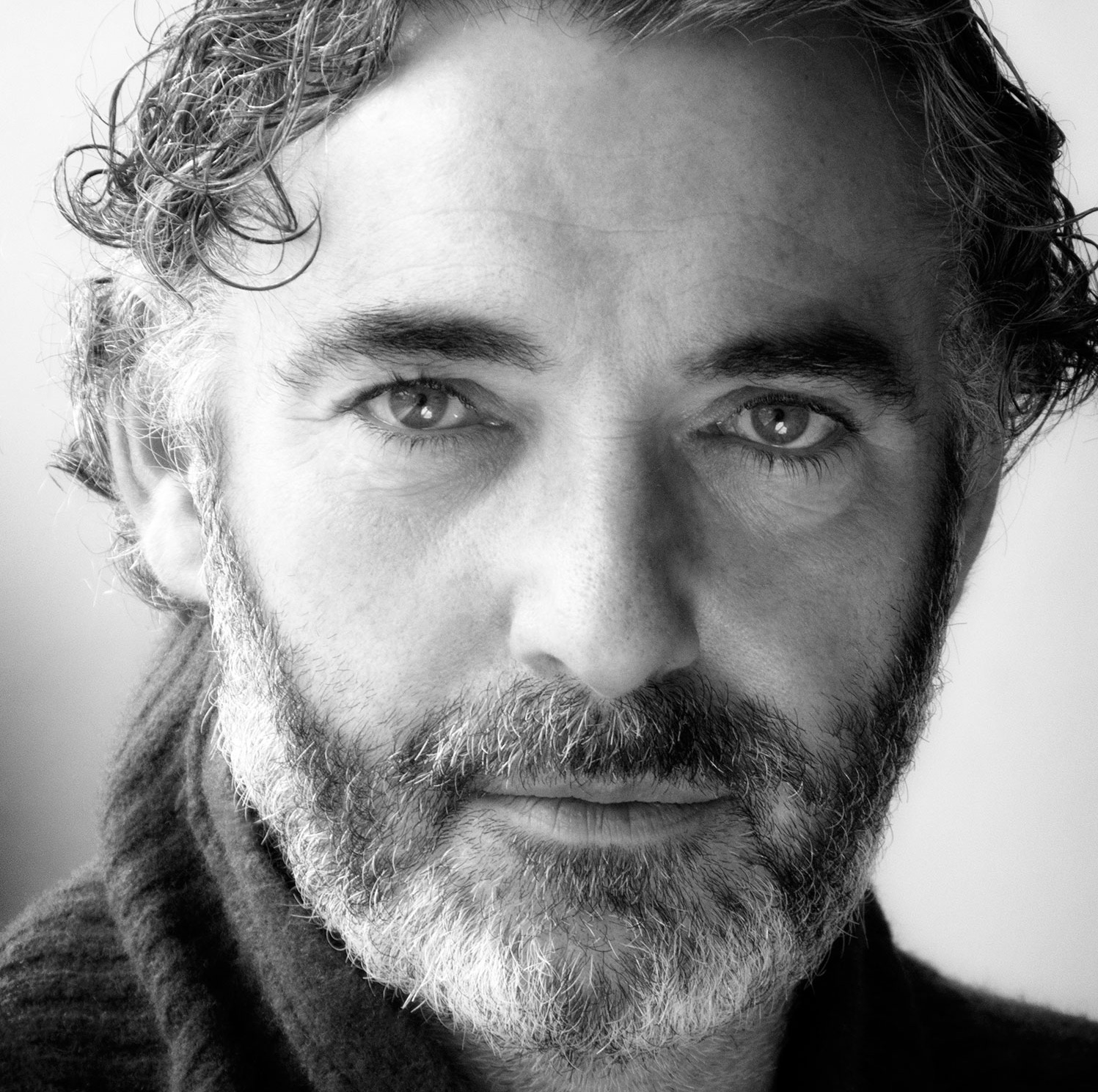 Mark Cameron back on Patrol

Border Patrol is back for another series following the daily lives of the Border Patrol officers in Poland. Quest, Fridays at 9pm 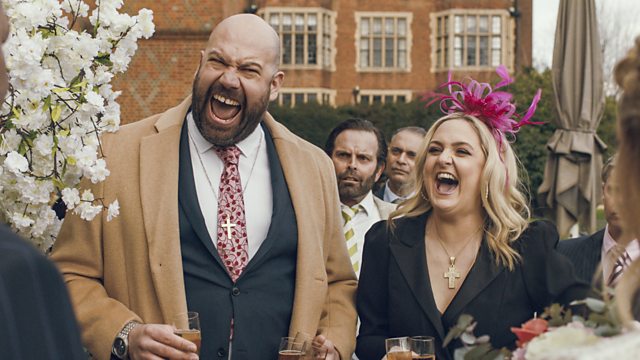 The Kings are back for another series. Created by and starring Tom Davis, the sitcom is set amongst a competitive working-class crescent in the outer London suburbs and follows Gary King, a family man who has taken over his dad's building firm. Starts 30th July 9.30pm BBC1 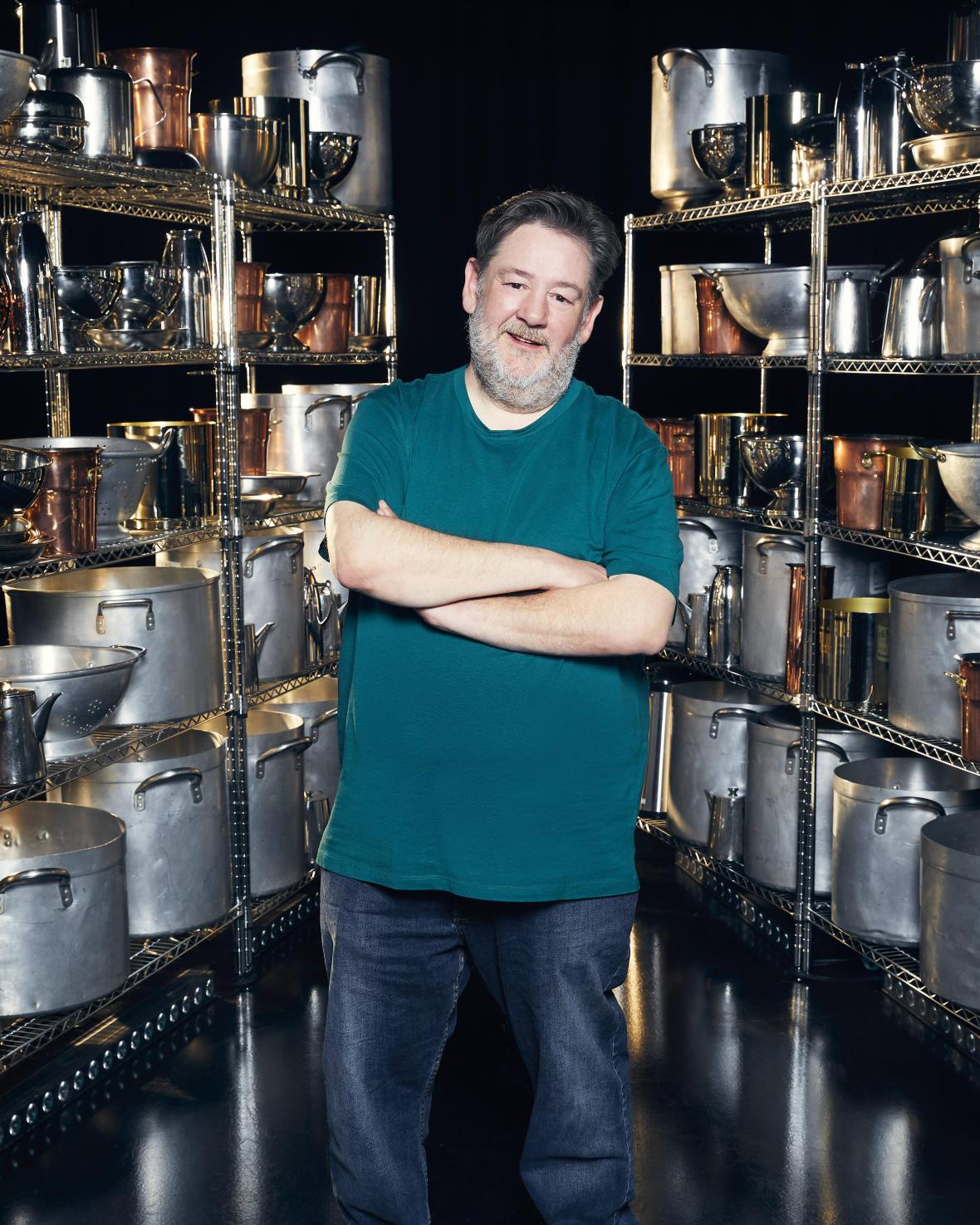 Johnny is cooking up a storm!

ITV's new cooking show, Cooking with the Stars, sees Johnny and other celebrities, paired with a professional chef who will mentor, teach and take them from passionate amateur to restaurant level chefs. Each week the celebs battle it out to try to avoid getting the chop. Good luck Johnny! Starts Tuesday July 13th. 9pm ITV 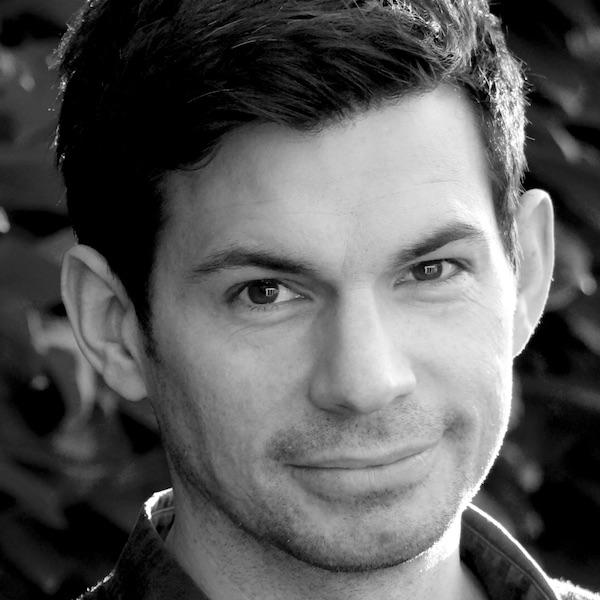 Tune in to Jon Rand's podcast

Jon and two mates have teamed up to bring you The Failing Writers Podcast. Join them as they attempt to realise their dreams of becoming writers of comedy, crime, action...basically, all the genres. Come with them on their journey of self-development and see if they can possibly succeed in their quest without the knowledge, time or motivation. Available wherever you get your podcasts 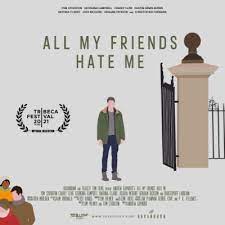 All My Friends Hate Me

Written by Tom Palmer and Tom Stourton, All My Friends Hate Me is a dark comedy about social paranoia. Tom S plays Pete who is reuniting with his college friends for a birthday weekend, but one by one, his friends turn against him. Is it a sick joke or is he paranoid?... Tribeca Film Festival from 11th June