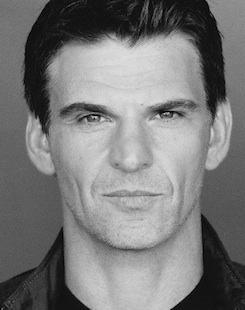 Tristan is best known for his long standing role as Dr Adam Trueman in Casualty.

He is a competent VO with a voice suited to many different projects.