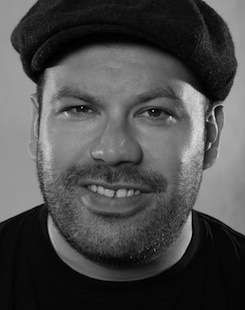 Tom is a character actor, writer and stand-up.