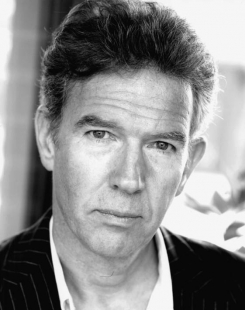 Steven played the leading role of 'Dr. Richard Hammer' in the film RETURN TO HOUSE ON HAUNTED HILL and has recorded over 300 radio plays and 200 audio books.&quot;