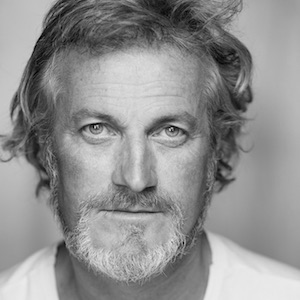 Steve is a popular choice for all sorts of voice work with hundreds of TV Commercial credits worldwide. Whether it's a serious or humorous script, he can deliver exactly what is needed. His sensitivity and approach enables clients to get great results from this experienced, versatile and skilled voice over.

FINANCIAL & TECH INVESTMENT SECTOR:
Steve is IMC qualified to meet Financial Conduct Authority and other compliance and is experienced in communications within Technology, Financial & Investment with Investment Management Certificate (CFA) as well as AI, SMART & Defence sectors. Steve is Security-Cleared to a significant level within military context for sensitive content.

GAMING:
Steve has co-starred in major game titles including the Lara Croft franchise. Steve is also a Military Dialogue Advisor of scripts to the Game industry adding authenticity and grit sourced from recent Army experience.