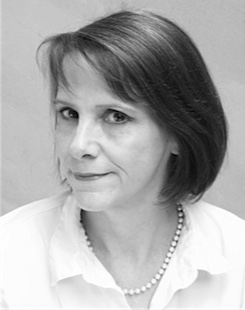 Recent writing work includes the pilot for Couture an original 6x60mins TV serial for RPTA/Vox Pictures, Super Chief an afternoon play for Radio 4 which aired October 17th, 2014 and an adaptation of Jules Verne's Journey to the Centre of the Earth to be broadcast in 2016.

Other radio plays include Theo which was voted most the popular drama from the BBC Archive by the listeners of Radio 7/Radio 4 Extra and A Town Like Alice winner of a Sony Award in 1998, adaptations of Mary McCarthy's The Group, Daphne du Maurier's September Tide and Edna Ferber's Show Boat and original plays and serials Kalangadog Junction, The Chocolate Lovers' Club, Lovely Witches, Late in the Day, CQD, Michael Field, Day Off, A Night in '54 and Digging For Victory.

Moya's stage play Room Service Included was performed at The Mill At Sonning in 2012.