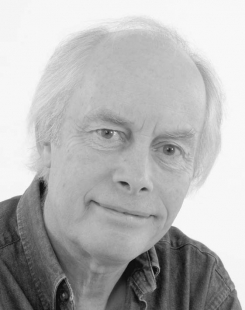 Ian's experience as a voiceover spans a number of years, during which time he has tackled most aspects of the media; commercials, promos and documentaries. With over 150 radio plays to his credit his voice has also been heard in the theatre as part of the recent AVENUE Q production.
Ian has directed a number of family pantomimes in theatres around the country including Peter Pan and Cinderella.