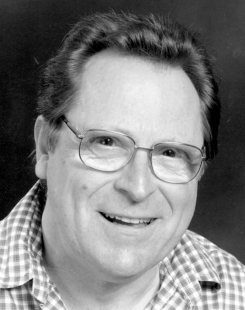 Veteran voiceover Bob began his career as a session singer.

His ability to replicate and invent singing styles was recognised by songwriters pitching their songs to recording artists. Composers working in advertising soon became aware of his talents and his foremost career as a singer on TV and radio commercials began.

Bob's natural vocal ability clearly lent itself to voiceover work and he subsequently featured on hundreds of TV and radio commercials. These include such famous creations as The Honey Monster, The Hofmeister bear and The Domestos bottle.

His versatile and creative voice work can also be heard in many, many animation productions.