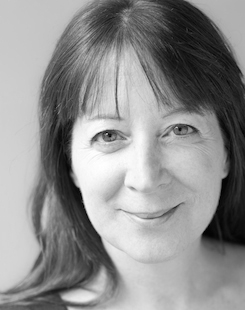 Teresa is an extremely versatile voice artist, recognisable for her contributions to a variety of projects, including animations and audio books. In 2007, Teresa's reading of 'Bleak House' was named The Times Audio Book of The Year. Teresa's adaptability has led to her voicing many hit animation series such as 'Thomas &amp; Friends', 'Octonauts' and 'Alphablocks'. She also plays two characters in 'The Amazing World of Gumball' and is the voice of children's favourite 'Noddy'.

Teresa's television appearances are not limited to 'Casualty', 'The Bill' and 'Footballer's Wives'; As well as presenting the BBC series 'Playdays', her filmography includes Mike Leigh's 'Topsy Turvy' and Oscar smash 'The King's Speech'.